On our last week of vacation in Scotland, Scotch’s family rented a house in Kincraig in the Scottish Highlands – a holiday spot that is near and dear to their hearts. Since Scotch’s mom was a little girl, she would spend her summer holidays up there. Then when she had children, she would bring Scotch and his sisters. And now the grandchildren. This year, Wee Scotch and I were inaugurated into this magical place.

The weather cooperated for the most part except for one day when it was so windy I refused to leave the rented cottage.

A part of the inauguration for the children was to possess an “Adventure Stick” which Scotch whittled away at for Wee Scotch until he accidentally sliced his finger as well (just a small cut, nothing to worry about).

Wee Scotch took an instant liking to his Adventure / Walking Stick and insisted that we take it out on all our hikes. It might have been summer in Scotland, but with a high of 65ºF (18ºC) that week, we thin-blooded visitors from Dubai were dressed for Autumn.

We had some lovely hikes that always ended with a picnic spot by a river. Wee Scotch and I hiked at a snail’s pace which allowed me to take in and enjoy the natural beauty of the Scottish Caledonian forests full of old pine and birch trees.

At one of our picnic stops, I watched fascinated as my brother-in-law made tea for all of us by boiling river water boy scout style with help from his daughters who seemed to be old hands at using a flint and steel to start the fire and gathering kindling and tinder.

Along the River Feshie, Scotch’s family went swimming (including Wee Scotch!) while I managed to dip only my toes into the icy cold water.

I was more than happy to play the role of family photographer and towel girl.

It was cute (and frustrating at times) to Wee Scotch interact with his three girl cousins – getting along one moment and fighting the next as most children do.

On one of our outings, we all went fishing at a pond stocked with rainbow trout. All the kids and adults caught a fish except me. But I was happy that we were allowed to keep two rainbow trout for our supper which Scotch’s dad baked in a lemon herb sauce – simple and so delish!

The children were very proud of their catch and one of Wee Scotch’s cousins couldn’t stop petting the nearly 2-pound trout.

By the end of the week, Wee Scotch was an accomplished little fisherman thwarted only by his short attention span.

Here he is fishing by Loch Morlich as we picnicked along the shore:

Feeling far away from family and friends in the U.S., I was happy that we were able to spend July 4th (Independence day) with a BBQ – albeit under a tarp to avoid the rain.

Even dessert was made on the grill – a bread pudding concocted by Scotch’s brother-in-law:

Kincraig was truly a special place and I was happy to have experienced it with the Scotch family.

I left with many beautiful memories of nature walks, river picnics, and shared family meals. 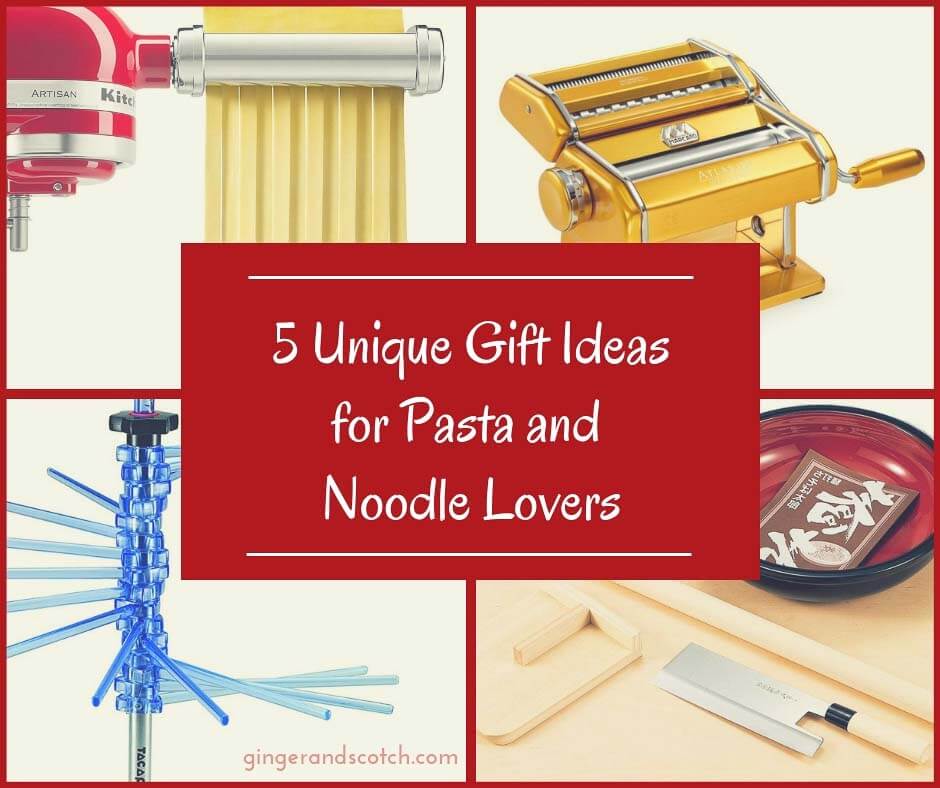